So, you are still wrapping your head around veganism and its overlap in social justice issues such as racism, sexism, modern-day slavery and climate change. What do you now? Social media is flooding your mind with hundreds of thousands of half-thought opinions and false propaganda, and you are finding that your IRL (“in real life”) friends aren’t as understanding as you thought. Before you know it, you are finding yourself with  a bottled up frustration towards [insert here], and a lack of community of support to help you figure out what to do as the world begins to fold under the pressure of animal, environmental and human abuse and exploitation.

For starters, take that pent up frustration as a good thing – you may be feeling desperate, alone, single-out and laughed at, but you are essential in the greater goal of liberation and information. Below are some tips for you to channel that frustration for liberation into healthy habits for your well being and effective advocacy for the animals, the people and the planet. 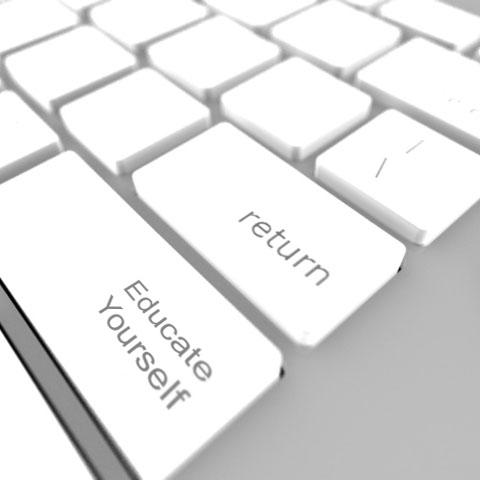 #1: Educate yourself
Before you divulge such powerful emotions like anger into a topic, be sure you are directing your emotions and intentions towards the right reasons and in the right place. Take things you see in your Facebook timeline with a grain of salt, and do research before feverishly sharing something that’s simply not true or taken out of context, and investing precious amounts of energy that could have been better spent advocating for actual issue.

Don’t be afraid of the ‘remove from friends’ button. The person you went to high school posting pictures of hunted animals is NOT someone you should feel obligated to keep as a friend of Facebook. Delete Facebook friends whose posts are anything but liberating, and start joining animal and human rights Facebook groups, adding new friends along the way! If deleting friends isn’t your thing, consider organizing your friends into lists, so you can only look at feeds by the people you’re interested in.

#3: Create or join a community of supporters and like minded people
Start going to social justice protests and veg-friendly meetups. If you live in an area that isn’t very active, try organizing your own meetups and events! I know, not everyone is a people person, but we all need a support system. Make an effort to connect with fellow

intersectional people who live around you and create and maintain a group that not only shares your view of liberation, but want to help you grow your dreams.

Ways to grow your intersectional vegan community:
Have vegan food/activist meetups at veg-friendly restaurants
Connect with existing groups to see if they’d be interested in organizing a veg-friendly event
Organize actions that reflect what you preach

#4: Avoid the sink: translate your frustration into creativity
It’s not about being creative necessarily. It’s about doing something that keepsyour from ‘sinking’ into what seems like a bottomless pit of global suffering. 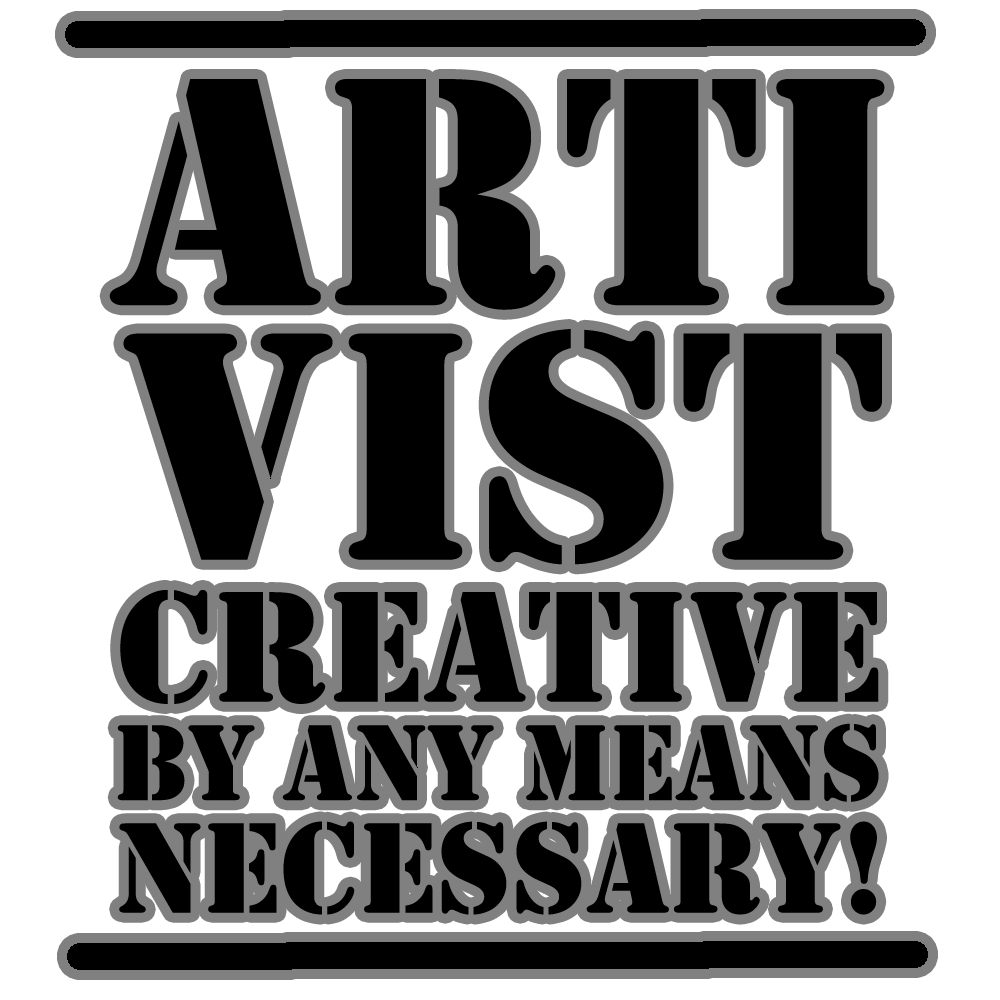 For me, it’s writing. But for you, it might be running, biking, art, exercising, cooking. To ‘avoid the sink,’ it’s crucial you engage that active mind before you start sinking. It can be challenging climbing out of that hole sometimes.

Other ideas to help engage that activist mind of yours:
Read books that support and provide perspective towards your activism
Watch movies and documentaries about topics you are particularly interested in
Consider practicing community care

#5: Pick your battles
The key is effective activism – activism that has incremental and lasting representation and impact. This isn’t to say that you should sit by idle while someone brags about eating animals in order to spare challenging systemic speciesism. No, this is more of a call to be thoughtful in your strategy. Consider the 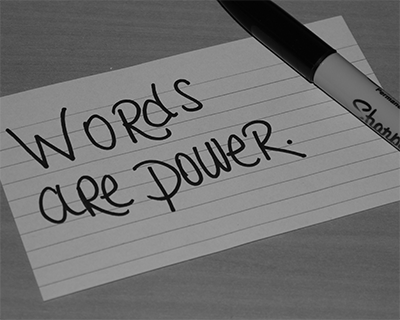 short term reward in exchange for future plans. For example, a local environmental group may not push veganism as a way to combat global climate change, but it may be better to join the group and look for strategic times and places to petition for veganism during their weekly meetings instead of spatting out an impulsive attack comment on the spot. You’ll actually make more of impact by advocating from within instead of quickly attacking and burning a bridge.

Example: offer to bring food to a meeting and while people are serving themselves, do a one-minute speech that ties in justice for nonhumans with the justice that the group is fighting for. If the group is having a discussion on say immigrant rights, find the right time to mention that animal agriculture is one of the worst contributors to forced migration and violence against immigrants. And always have evidence to back up your examples with.

#6: Connect with people!
It’s amazing how a shift in who you connect yourself with can impact your activism. Surviving the Social Justice Revolution is about more than constantly packing news and direct action in your calendar – it’s 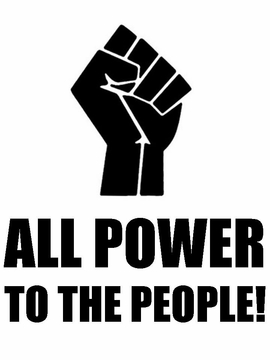 about connecting with people. Reach out to not only like-minded activists, but towards the people you are advocating to: listen to their stories and ask for help. Some issues may be delicate or specific, and there may not be enough information available to look up, so reach out to (the right person/people) and ask questions, advice, or just to share stories of struggle and success.

Building your community is an important thing, so take the effort to reach out to the people within your community as well as connecting with the specific group you are advocating for. This means, for example, if you are advocating for an incremental law to educate homeless youth, connect with people in your community that you know may have struggled with homelessness or poverty, and take the time to volunteer at a shelter or give away food and warm clothing. Hear their stories, see them as people, instead of an issue, and facilitate change based on first hand interactions.

The key is to channel this new found knowledge and passion into productivity and growth, and to do this before compassion fatigue leaves you struggling to take on the demands of activism. “Survival” is about connecting with people and most importantly, yourself. Being an intersectional vegan activist can be daunting – it seems like for every animal rights victory, there is another black person being killed by police or pipeline being shoved into the earth. Despite these twist and turns between battle victories and a raging war, the people, the planet and the animals need you and your voice to never go silent.

You see, you are part of the bigger social justice revolution that will live in books long after you are gone. The future needs you to stand at the front lines, blog, talk and to connect. So be that voice and develop your intersectional vegan activism every step of the way!