Esther The Wonder Pig for US President 2016

Learn more about Esther The Wonder Pig’s vision for America and the essential policies she will champion as president. 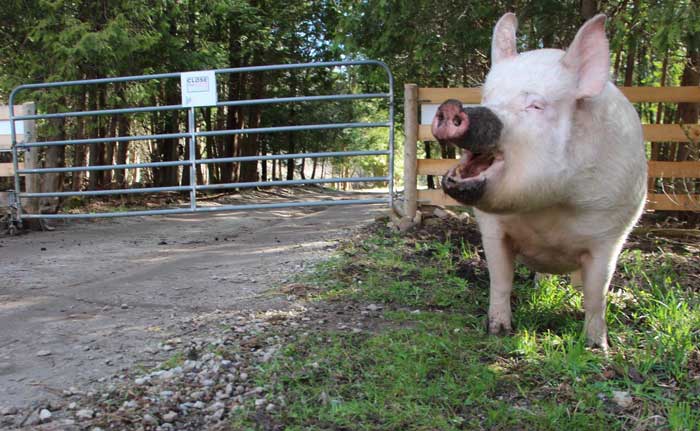 On climate change: Esther wants to make America the clean energy superpower of the 21st century. How? By completely ignoring the the fossil fuel industry. As she has always done.

Unlike Esther, however, Hillary supports fossil fuel exploration on public land. As well as the leading causes of global warming such as fracking and factory farming. Hillary has received more than $6 million from the fossil fuel industry.

Esther has received $0. The choice is clear.

On campaign finance reform: Esther seems to believe our democracy should work for everyone, not just the wealthy and powerful.

Furthermore, Esther does not seem to believe in the concept of a society based on a hierarchy of social classes. Esther, instead, believes in cuddling.

Hillary, on the other hand, claims to support Esther’s position yet her top campaign donors are some of the wealthiest financial elites in the world: Citigroup, Goldman Sachs, JP Morgan Chase, Time Warner, 21st Century Fox, and Lehman Brothers.

Esther, by comparison, is too pig to fail. 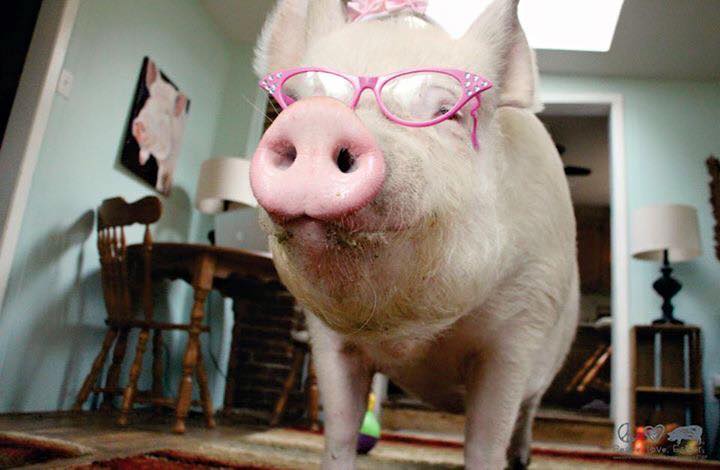 On education: Hillary has stated outright “I don’t believe in free college.” Like the GOP, she fears the tax hikes on the 1% needed to make higher education free.

Esther seems to believe in living her life by the socialist philosophy of “free stuff.” Time for a real pinko in office.

Much to the chagrin of Hillary and the GOP, Esther loves to lay around in the sun all day, not working and eating free food. Trump has criticized “freeloaders” (like Esther) who push this “nanny-state agenda.”

And like Hillary, Trump has also praised her husband’s massive welfare cuts of 1996, which have caused immeasurable suffering for the nation’s poorest people.

On criminal justice reform: Esther has never believed in locking up Black and Brown folks. She just wants them to pet her.

Yet Hillary, along with Senator Bernie Sanders, has been a champion of the infamous 1994 Crime Bill. This bill has widespread right-wing support – for expanding the death penalty, lengthening prison sentences, cutting funding for inmates and increasing funding for police.

On foreign policy: Esther has never instigated US military aggression overseas. She loves Muslims. When asked if she supports the troops, Esther ambivalently replies, “oink.”

Hillary, by contrast, believes that “America can lead the world,” as reflected by her votes for the Iraq and Afghanistan Wars.

Wars which have cost a human toll of over half a million lives, have destabilized the region, created a lost generation, and massively expanded terrorist recruitment.

On LGBT rights: Even though the nation’s largest lesbian, gay, bisexual, and transgender organization has now endorsed Hillary for president, when she was a senator she defended the “sanctity” of marriage; calling it a “bedrock principle” which is “between a man and a woman.”

While Hillary changed her position in 2013, Esther is the adoptee of two gay dads and has always believed that love wins.

Because Esther only flip-flops when she wants her belly rubbed. 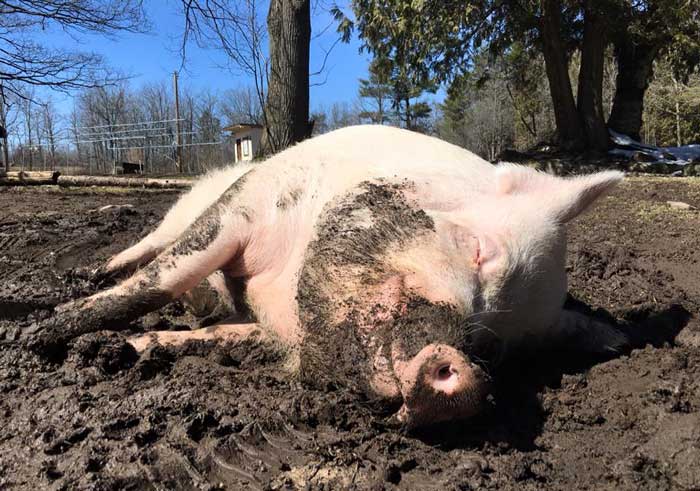 On labor: Over four decades, the Clinton Foundation has received $3 billion in contributions from big business.

As a board member of WalMart, Hillary was instrumental in waging war on America’s unions. Hillary more recently supported a $12 minimum wage despite labor unions’ demand for $15 Now. She has received donations from Monsanto, which has been at war with Third World workers.

Against American workers, she has supported Keystone XL, the corporate coup of the Trans-Pacific Partnership, and an actual coup in Honduras.

The former Secretary of State  has overseen the Obama administration’s record breaking number of deportations. She has even called for the deportation of immigrant children fleeing violence in Central America.

While Esther has yet to officially announce her candidacy, our country cannot afford four more years of a Democratic or Republican administration.

War, poverty, exploitation, oppression and environmental decay are products of the capitalist system. A system in which Esther has never been a participant.

Esther will be the champion for a strong and peaceful America. I’m with her. 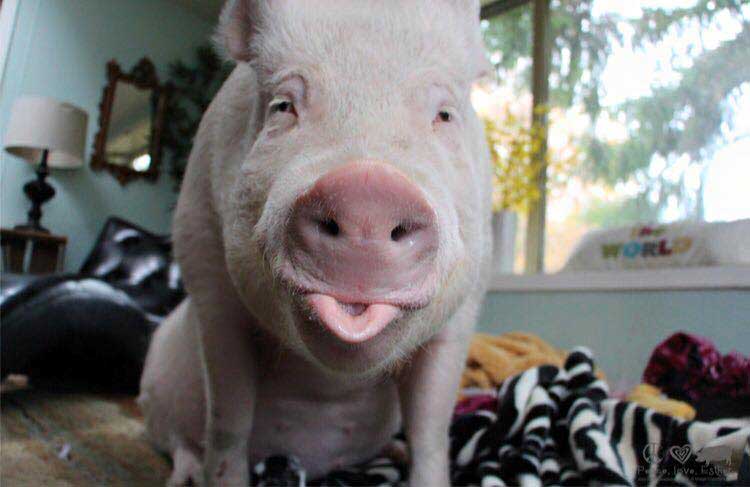