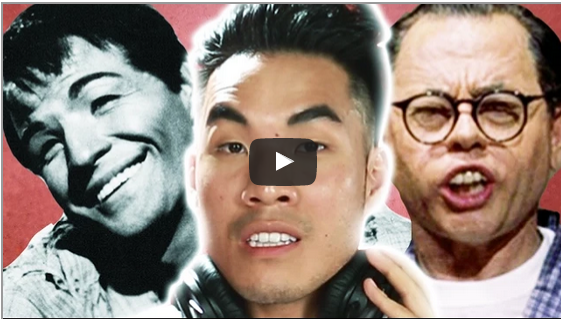 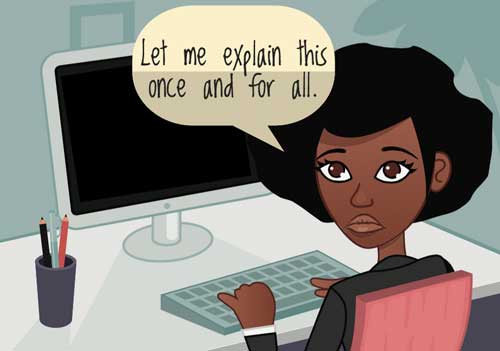 What’s Wrong with Cultural Appropriation? These 9 Answers Reveal Its Harm
A deeper understanding of cultural appropriation also refers to a particular power dynamic in which members of a dominant culture take elements from a culture of people who have been systematically oppressed by that dominant group.

The Difference Between Cultural Exchange and Cultural Appropriation
One of the reasons that cultural appropriation is a hard concept to grasp for so many is that Westerners are used to pressing their own culture onto others and taking what they want in return. 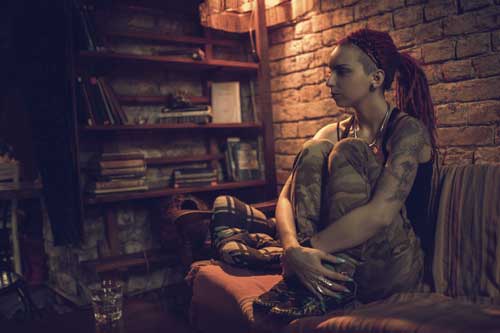 This White Feminist Loved Her Dreadlocks – Here’s Why She Cut Them Off
“To further my point, being a white grrrl with dreadlocks, as well as someone who wore clothing scrappily held together by safety pins, dental fIoss and band patches, I was still considered employable and trustworthy. Without any regard to personal qualifications, even with an incarceration record and no college education, I was often given responsibilities that put me in positions of authority over my co-workers of color.”

East Asian People Share How It Feels to See Yellowface
“Yellowface” is using makeup to make somebody look “East Asian.” It happened a lot in early Hollywood, but has it gone away? 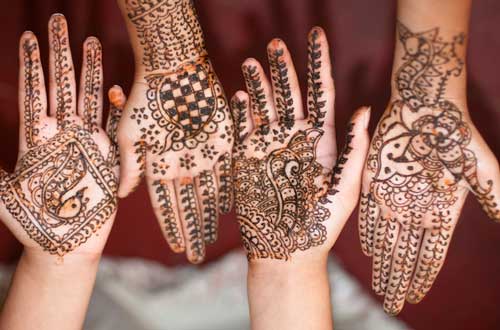 Here Are 5 Cultural Appropriating Outfits It’s Time to Retire for Good
“What’s the significance of the necklace you’re about to put on: Is it just jewelry or a set of prayer beads? Did the source community invite you to wear that traditional robe, perhaps via voluntary sale, and does the community still suffer from a history of exploitation, discrimination or oppression? And how similar is that designer adaptation to the original: a head-to-toe copy, or just a nod in the direction of silhouette or pattern?”

Posted on September 24, 2015 in Cultural Appropriation