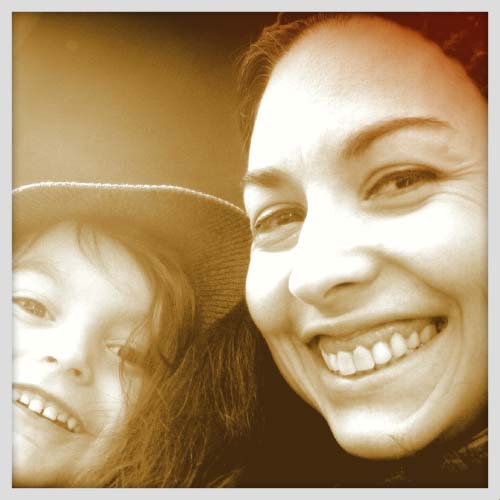 Veganism and Food Justice. Fighting two wars at one front.
Exploring the connections between veganism and hunger, and sharing strategies to bring veganism and fight food insecurity among communities of low income.

Michelle Carrera is a social justice, environmental, and animal rights activist. She is the Founder of Chilis on Wheels, a mobile vegan soup kitchen which provides vegan food to those in need of a warm meal, as well as advocates for veganism within communities of low income. Born and raised in Puerto Rico, she organizes a newly formed Vegan Latinos of NYC meetup group. Michelle is an Unschooling mother, and translator with a passion for community building and justice.