10 Beautiful Things We Could Do With All of Starbucks’ Money

Think of all the beautiful progress we could achieve with the money of the rich.

CEO Howard Schultz predicts Starbucks’ total worth is $100 billion. In 2014 alone, Starbucks’ revenue was $16 billion. Yet what good has Starbucks ever contributed to the world?

They are responsible for the deforestation in Ethiopia, where thousands of humans and nonhumans live. The tearful separation of mother cows from their babies, so their bodies can be painfully made to produce millions of gallons of milk.

Despite Starbucks’ untrue claims of fair trade certification, the company pays just a couple of dollars in wages to landless workers in Central America and East Africa; less than $3 a day for harvesting poison-laden coffee beans. Starbucks is an overseer of modern day slavery.

Let’s explore how we could reappropriate corporate money to help the world’s most desperate and nonhumans. Not as an exercise in idealism. But to reorient our social movements to a class analysis, by targeting those with the most power in society.

Starbucks might argue that it contributes already to charities. We would reply that the planet could certainly do without all of the harm the company causes. And charitable efforts could only be strengthened by confiscating the company’s wealth.

So, what could we do with all of Starbucks’ money? 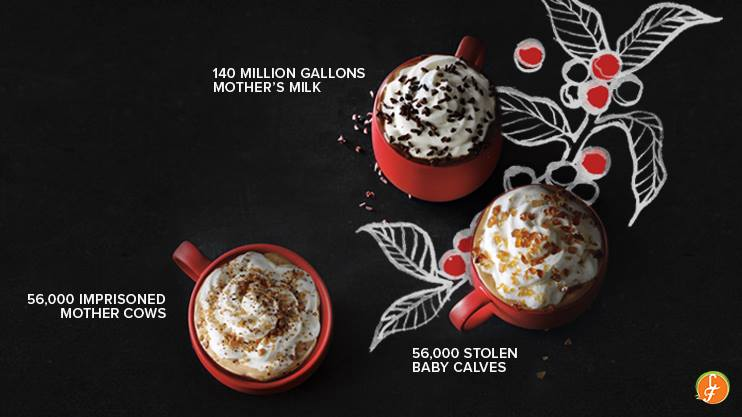 1. Starbucks could solve world hunger three times over.
The United Nations estimates that it would cost about $30 billion to solve world hunger. This number seems huge at first but reasonable when we consider it’s just one week of the US military budget.

Every four seconds someone loses their life to starvation. Starbucks’ money could go a long way to helping the planet’s most vulnerable children go to sleep at night with full stomachs.

2. Starbucks could feed Syrian refugees for decades.
The refugee crisis has been called the greatest humanitarian challenge in a generation. The World Food Program announced that it desperately needed $278 million to feed millions of Syrian refugees during the last three months of 2015. The WFP is the largest humanitarian agency feeding the world’s poor.
All of Starbucks’ money could pay that three-month period, hundreds of times over. Totaling one thousand months of emergency food aid for refugees. 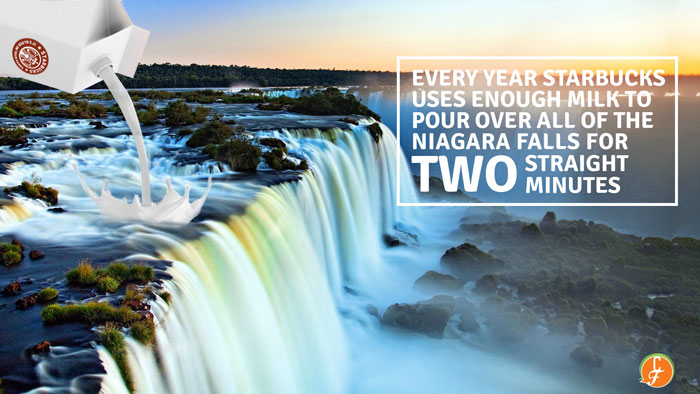 3. Starbucks could pay for the cost of sexual violence.
Sexual violence is the most expensive crime in the US and is a central issue in the movement for women’s rights. Accounting for medical care and mental health services – the cost per survivor is estimated at $87,000 per instance of sexual violence.
According to RAINN (the nation’s largest anti-sexual assault agency), more than 293,000 Americans age 12 or older are sexually assaulted every year. $25 billion would be needed annually to support each of these survivors.

4. Starbucks could end animal testing. Animal testing is not only cruel to animals, but also expensive and yields dangerously unreliable results for humans.
Former National Institute of Health officials have even called animal testing a failure. More than $12 billion is wasted annually in taxpayer money for animal testing. More than one hundred million animals are tortured and killed in these experiments every year.
And alternatives to animal testing — such as in vitro tests, computer models, and patient simulation — are cheaper.

5. Starbucks could end homelessness five times over.
In the US, the cost for the government to effectively eliminate homelessness is around $20 billion.
Furthermore, Starbucks could pay the cost of public housing. HUD estimates the value of housing assistance benefits at $24.3 billion for 3 million Americans. This is a matter of racial equality, since almost half of all Americans in subsidized housing are Black people. 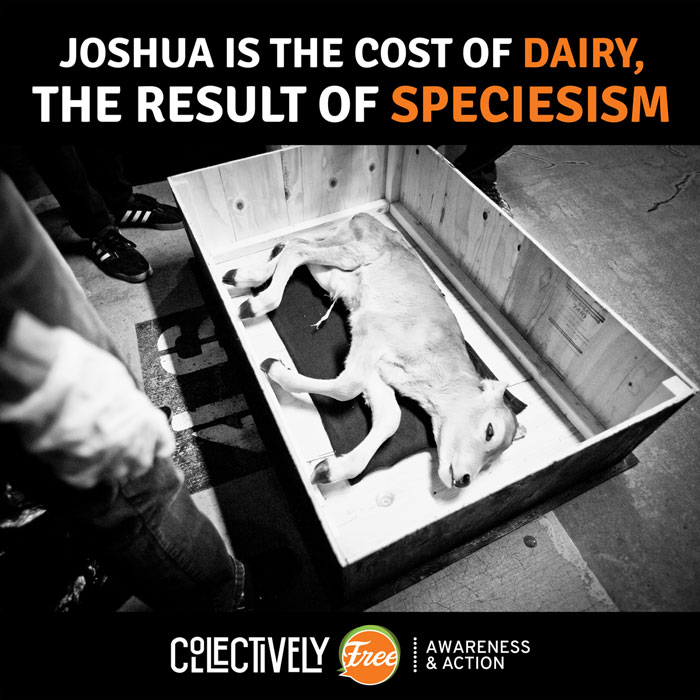 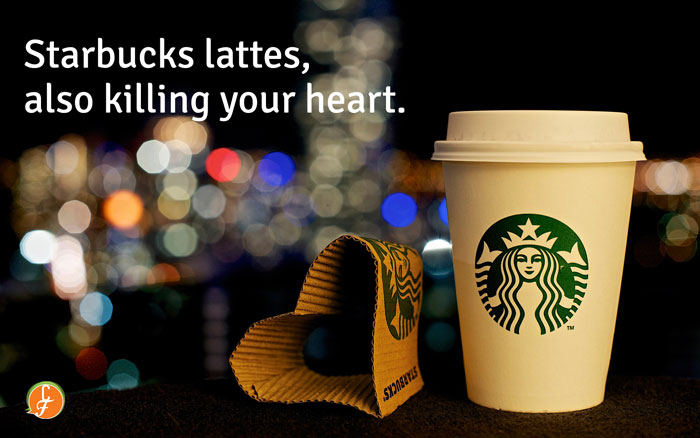 7. Starbucks could fund disease eradication programs around the world.
This includes global agencies helping provide emergency healthcare to people affected by wars, diseases, and natural disasters.
And Starbucks could pay for the care of 200,000 people living with HIV/AIDS, starting with those most afflicted in Africa. The costly price of one lifetime treatment for someone living with the virus is $379,000.
Doctors Without Borders (MSF) could be funded for the next 500 years. From the flu to tuberculosis to diarrhea – numerous other deadly diseases in third world countries would be alleviated completely. 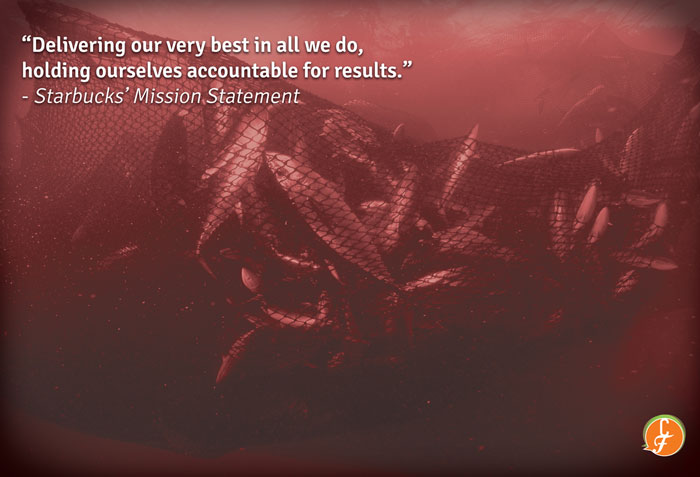 8. Starbucks could save marine life by cleaning the world’s oceans.
Research estimates there are millions of tons of plastic and other garbage floating around the world’s oceans. The cost of the environmental damage is $13 billion annually.
This would easily cleanup the garbage patches of the Pacific Ocean. Ocean litter compromises the health and lives of marine animals, when ingested by sea turtles, when it entangles dolphins or whales, and when it threatens their natural habitats.

9. Starbucks could pay the cost of rescuing every shelter animal across the US.
This means no kills. Every year 2 out of 7 million sheltered animals are euthanized because there are no homes for them. Starbucks could stop the needless executions of millions of companion animals.
The average fee for adopting shelter cats is $60, kittens $85, adult dogs $95 median, puppies $310. Adoption fees typically cover the costs of veterinary care as well as spay & neuter, since most animals are not ‘fixed’ upon entering shelters. 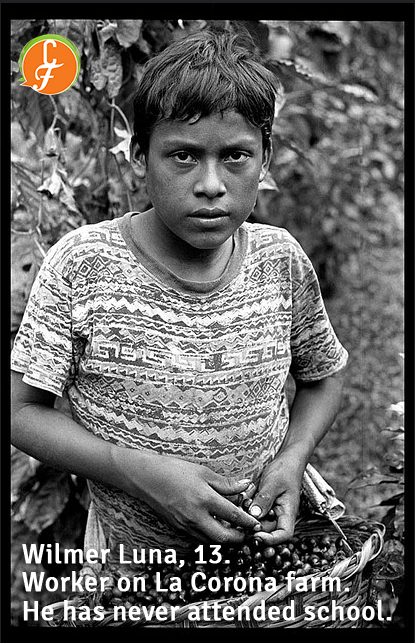 10. Starbucks could fund education for the world’s poorest children.
The International Rescue Committee is a nonprofit organization providing humanitarian services to refugees worldwide. The IRC estimates the yearly cost of tuition, books, and other supplies for one girl in a poor country – is only $58.
Education especially helps young girls to become strong adults who can uplift their entire communities.
In order to ever solve the great social challenges of the 21st century and beyond, we have to ask what social progress we could win with all the money controlled by big business.
The gargantuan wealth of big business is a good starting point for funding our collective dream of a beautiful future. The rebirth of all life on Earth.

Ana Hurwitz is a writer / organizer for the international animal rights organization Collectively Free. A former organizer of other animal liberation groups, she also does vegan outreach as a volunteer. She’s been involved in movements for socialism, racial equality, women’s rights, and environmentalism.