The Power of Grassroots Communities 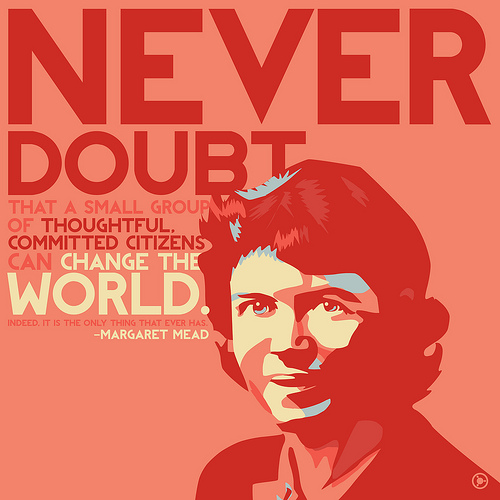 At its most basic level, grassroots activism is a group of people who feel strongly enough about an issue to actively campaign to make a difference.

At Collectively Free we all feel strongly about universal principles such as justice, equality and freedom. This is why we frame our activism around strong principles and not around consumerism and welfarism.

Diet and welfarism
Take a look at this startling infographics. 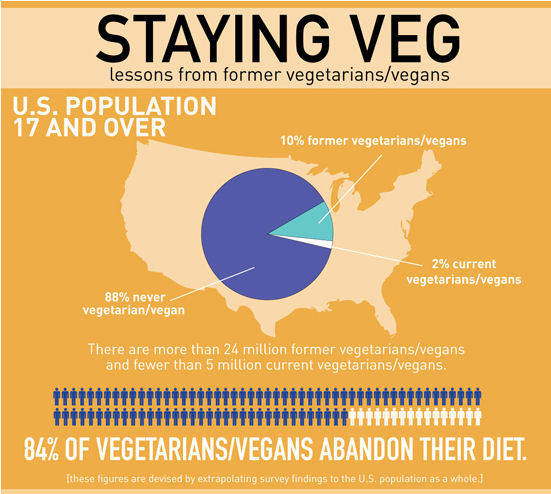 Unfortunately the animal rights movement has relied heavily on messaging that offer solutions to speciesism based on dietary change and welfarism. How does this approach harm the animals?

Welfarism promotes the idea that how we use animals is wrong, when in reality the issue to address should be that we do use animals. 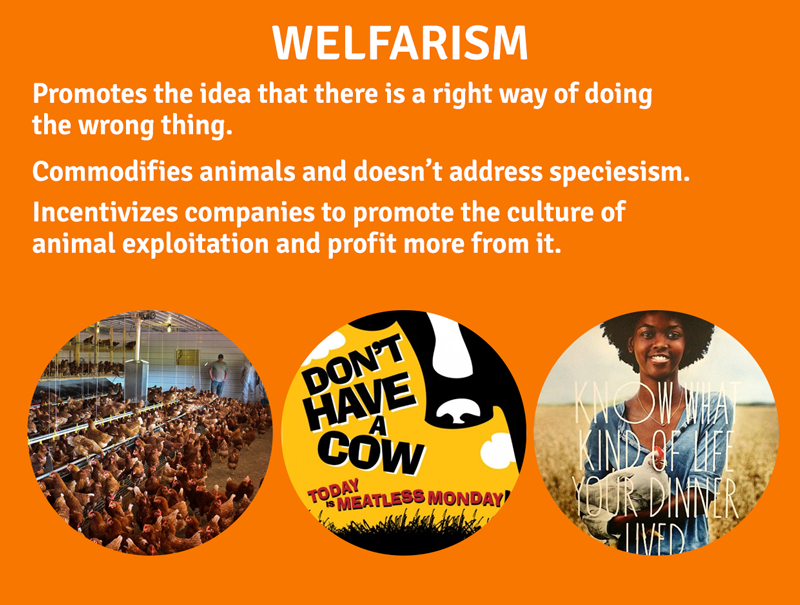 The danger of labels like “humanely raised” and “cage-free” is that they perpetuate the idea that there is a right way of killing someone.

And of course, companies use welfarism to profit from animals even more, charging people more money for the same result – death.

Beyond Veganism There Is Activism
How wonderful would it be if all we needed to do to abolish the wrongs in our world was to not commit these same wrongs ourselves in the first place? Want to end sexism? Don’t be sexist! Want to eradicate racism? Don’t be racist! Want to stop animal suffering? Go vegan! That would be quite fantastic, and we would all live in peace and harmony. Unfortunately, the abolition of systemic inequality, discrimination and exploitation is only achievable through our engagement in actions that work towards eradicating them, not actions that focus on non-participation.

In order for animals to get the freedom and protection they deserve, we have to build a unifying community of passionate activists with a goal to transform the society we live in. We are here to make speciesism a thing of the past and to inspire others to join.

At this point you may be saying this to yourself, “All of this sounds great, but how do you plan on transforming society’s most ingrained wrongs?” Through a combination of principles and methods.

Our mission is simple: Total animal liberation by challenging the dominant culture of speciesism and raising consciousness on a mass scale through highly creative non-violent campaigns and using anti-speciesist messaging. We tell the animals’ stories, build a community and emphasize intersectionality, underscoring the connection between all kinds of oppression, human and non-human, while always keeping the primary focus on the animals. 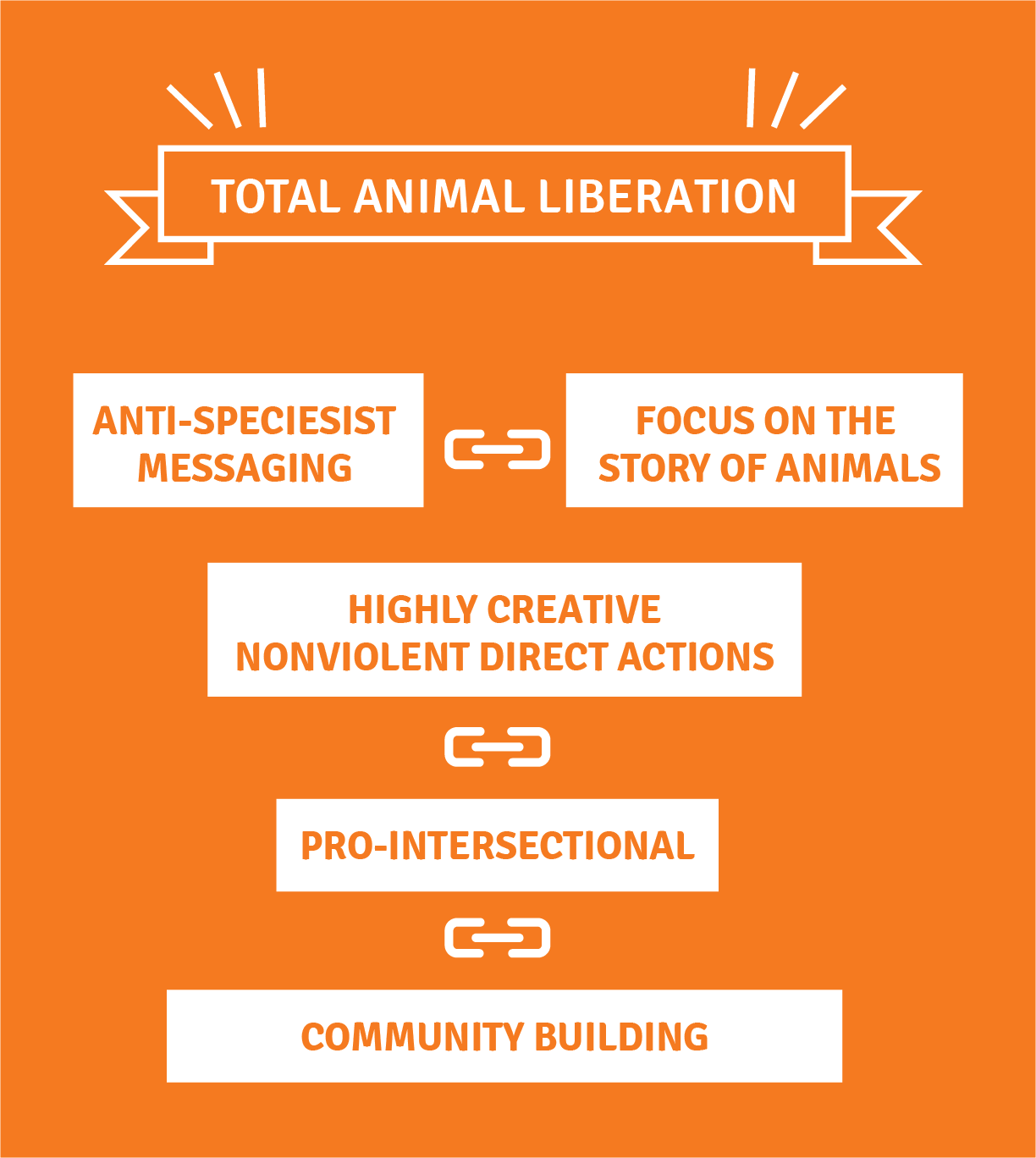 UNITE. ACT. TRANSFORM. is CF’s matra. Together, our actions become the change the animals need. The results will transform our society and shape new ideas.

Because we are innovative & Inspirational – We are always looking for better and more creative ways of activism and we fuel our community with inspiration; we are also provocative & experimental – We are not afraid of pushing the boundaries and experimenting. In our journey there will be successes and mistakes; we are also Communal & Active – Be part of an inclusive community of activists!

At this point you may be saying this to yourself “All of this sounds great, but how do you plan on transforming society’s most ingrained wrongs?” Through a combination of principles and methods.

WHAT KIND OF ACTIONS DO WE IMPLEMENT?

DISRUPTIONS
Inspired by the 50’s and 60’s sit-ins, these actions involve entering an establishment that normalizes the exploitation of non-human animals, holding space, and speaking out on behalf of the victims. This non-violent action lasts no more than 3-4 minutes and is always followed by traditional outreach and leafletting outside the establishment. 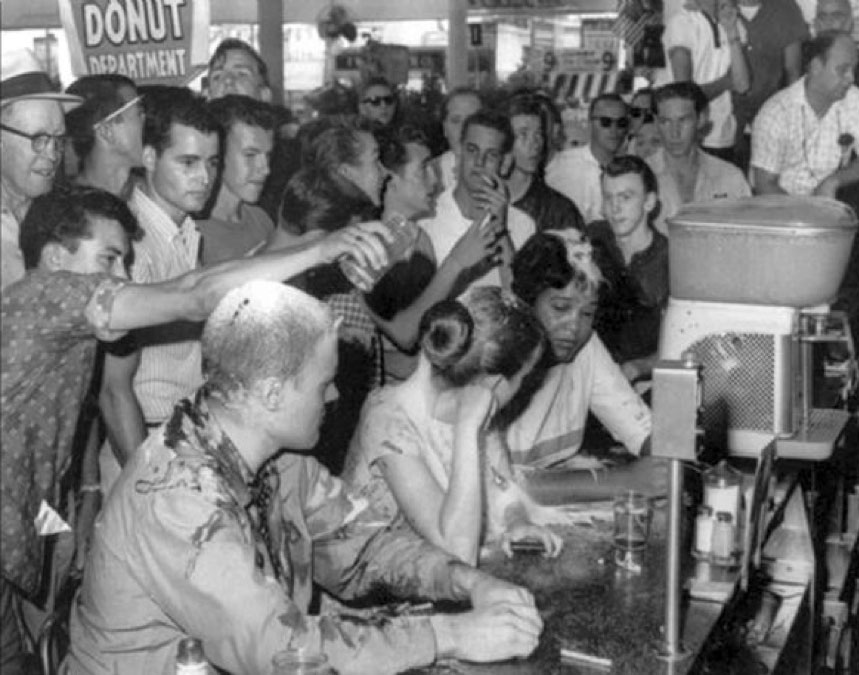 THEATRICAL DEMONSTRATIONS
Typically in public spaces, these actions engage passersby in non confrontational yet creative ways, pushing the boundaries of the norms we have all been socially conditioned to.
Play is useful for social movements in countless ways. CF uses theater as another tool for social change. For example: theater offers a way of challenging power, rather than replicating oppression patterns or power dynamics. Play allows social actors to disarm the audience. The results are new forms of social relations; It serves as a means for community building and strengthening. Our goal is to create communities of support and resistance; it becomes a form of repressive desublimation (Marcuse); Yet, at its most vital, play invites people to participate. It is attention-grabbing and intriguing. Through its low threshold means, it allows new participants into the game of social activism.  Read the full study here. Check out some other examples of theater being used for social justice issues, like the theater of the oppressed and feminism.

PRO-INTERSECTIONAL CAMPAIGNS
In the 70’s, black feminists who worked both for women’s right and civil rights, started to look at gender and race as connected issues. The feminist movement back then wasn’t talking about race, and the civil rights movement wasn’t addressing gender. They developed a theory and practice called intersectionality, a term coined by Kimberlé Crenshaw in her insightful 1989 essay, “Demarginalizing the Intersection of Race and Sex: A Black Feminist Critique of Antidiscrimination Doctrine, Feminist Theory and Antiracist Politics”. Intersectionality is the idea that we cannot think of systemic oppressions such as the ones of gender, race, class, ability, sexual orientation, religion, caste, species as separate and independent from one another. It is the idea that other axes of identity interact on multiple levels, contributing to systemic injustice and social inequality.

Starbucks
We strive to pro-intersectional approaches. One example is the campaign against Starbucks’ exploitation which highlights both non-human and human animal violence perpetuated by capitalism, racism, speciesism, imperialism and colonialism.


Chocolate
The chocolate industry is violent. It tears mother cows apart from their babies, it commodifies their bodies and turn their lives into products. Imperialist countries exploit so called “Third World” countries’ children so profit is maximized – children as young as 5 years old.

Companies like Chick-fil-A promote the idea that some lives are more worthy than others. And that is the root of all that is wrong with our world. The lives of the chickens that they profit from matter just as much as the lives of any of us. Whether you’re gay, trans, bi, chicken, queer, cow or fish, you have the right to exist for your own purpose.

PROJECTIONS TOWARDS LIBERATION
Challenging speciesism on walls. PTL is a creative form of outreach that involves projecting video content of everyday animal cruelty (from factory farms to “humane” slaughter to fur farms) on city walls, engaging passersby in conversations and leafletting. Check out our page for more details.

SCREENINGS
Films are also a useful tool of activism. We maximize the effort by organizing speakers and a panel after the movie. 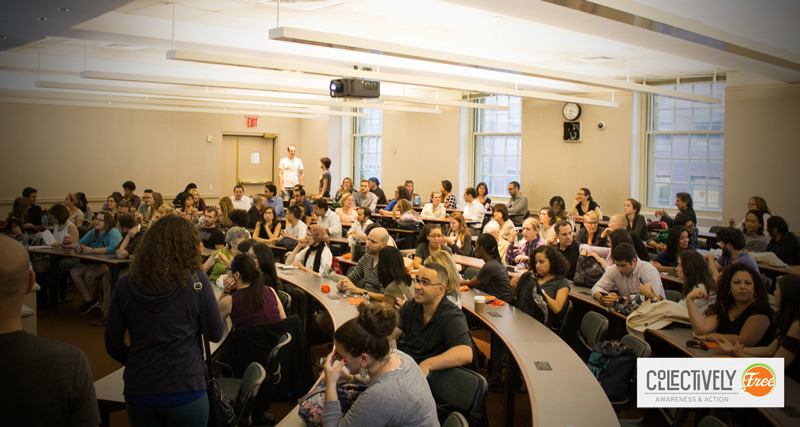 COALITION BUILDING
One of CF’s goals is to unify the animal rights and social justice movements. CF members attend as many actions and events hosted by other groups as we can. We need our movement to grow bigger and stronger, so staying united and in solidarity with one another is crucial. If we don’t unite the animals will lose.

OPEN MEETINGS
A CF organizer meeting with invited members of our extended family of activists. We will discuss campaigns, strategies, and all around ideas on how to improve our collective knowledge, skills and methods. 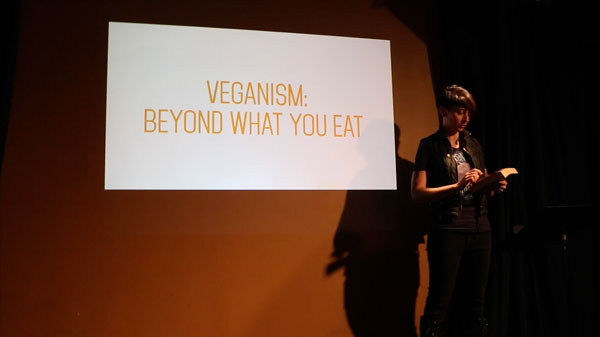 PANELS
These will happen quarterly and will focus on intersectionality. 2-3 people will do educational presentations on a specific topic (e.g. how animal rights intersect with LGBTQ rights, or how speciesism intersects with classism, etc.), and we will follow with a discussion. 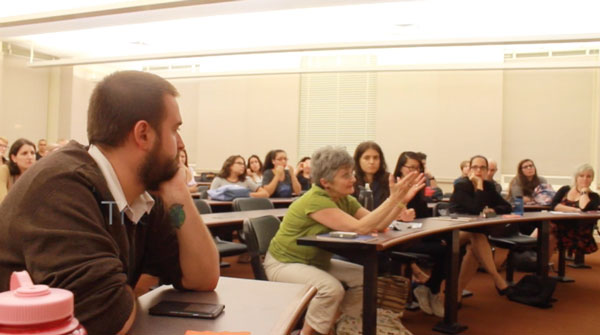 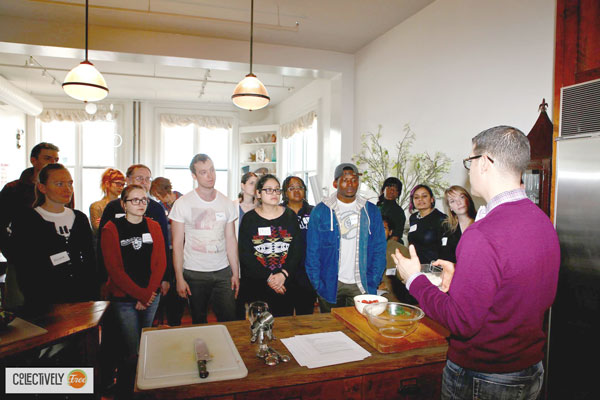