Since starting Collectively Free, I’ve heard these sentences in one form or another more than I ever imagined I would. I have come to expect them, but I have yet to understand or accept them. And 9 out of 10 times they come from people of privilege, people who are neither low-income, nor are a single parent, nor have a disability for instance.

It seems like a lot of us perceive social justice activism as a recreational activity, as something to be done on weekends between brunch and a movie, or on Facebook over morning coffee – unless of course it’s an issue that affects us directly.

I grew up in communist Bulgaria. In the late 80s/early 90s the majority of people there became activists, working together to overthrow an oppressive political regime that affected them directly. Today, almost no one there is an activist even though there are plenty of other issues left to solve such as racism or heterosexism. Because these issues only affect minorities (the ever-discriminated Roma population for instance), most people do not consider them important enough to take a stand on, let alone get involved in dismantling them.

Similarly, the majority of white people (in the U.S. at least) still do not admit that the oppression of people of color is systemic – because it does not affect us (I say “us” because I myself am white) directly. Even those of us who consider ourselves “allies” for the most part don’t do enough or the right things to help empower oppressed minorities and tip the scales in their favor.

So what does this mean for us so-called animal rights (AR) activists? By definition, AR is an ally-led “movement”. We are humans organizing other humans to benefit non-humans. Ally leadership is simply illogical and unacceptable in causes such as say LGBTQ+ rights (imagine cis straight people leading the Pride parade?!), and this is one reason that other groups don’t even recognize us as a movement.

If we truly care about animal liberation, if we claim it’s the #1 cause we care about but don’t wish to restructure our lives around its urgency, then we’re simply being hypocrites, and this doesn’t do any service to the animals.

There are other reasons why we’re not perceived as a movement (I’ve written about another one of them previously), but there’s one in particular I’m dedicating this post to: and that is the fact that we don’t act like we’re committed to our cause.

When killer George Zimmerman was acquitted, thousands of people joined #BlackLivesMatter on the streets for days, leaving work early or taking off work altogether, foregoing their prior plans and even travelling from hours away. Meanwhile, the AR “movement” spends much of its energy recruiting people to attend protests – even with advance notice – despite that 3 out of 4 people (in the U.S.) claim to stand against cruelty to animals. 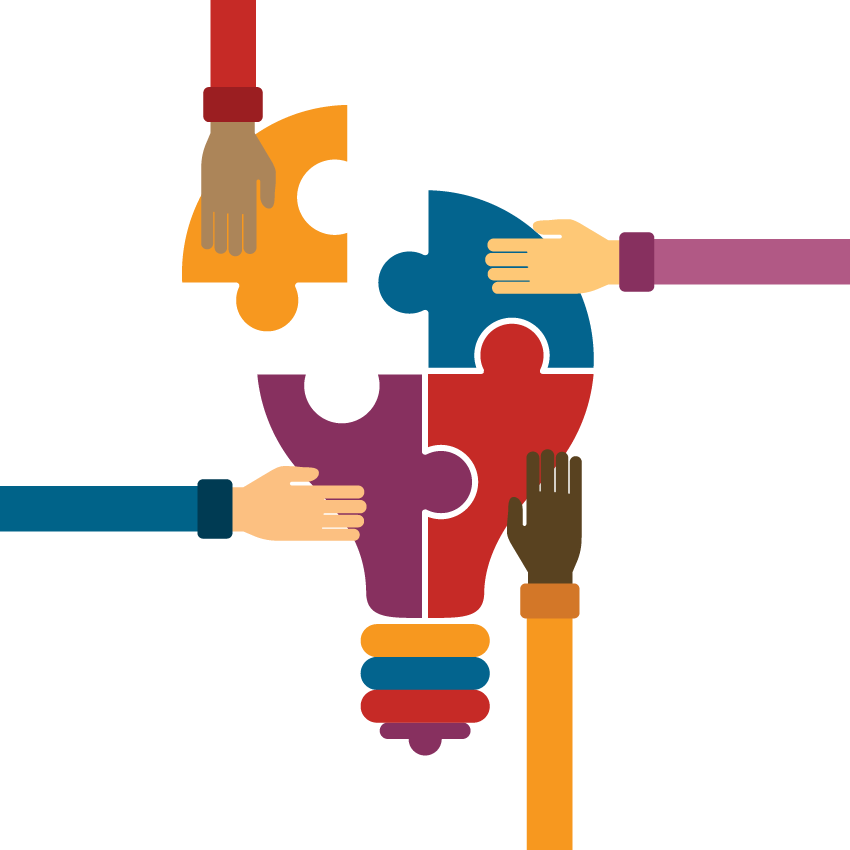 It’s not that we aren’t organized. It’s not that we lack ideas. It’s that even for us, AR activists, there isn’t a strong enough sense of urgency for the cause we claim to care for. We may be less speciesist than non-AR folks, but we are still speciesist. It may sound harsh, but every time we choose to have brunch with our friends over attending an AR protest or an organizing meet-up, we willfully prioritize humans over animals.

This is not meant to discourage people from having brunch. This is about questioning how important animal liberation truly is to us. How urgent of an issue is it? If we truly care about animal liberation, if we claim it’s the #1 cause we care about but don’t wish to restructure our lives around its urgency, then we’re simply being hypocrites, and this doesn’t do any service to the animals.

There’s so much wrong with our society, and there are so many issues we can focus on that we often fall in the trap of feeling overwhelmed by all the things we feel morally obliged to do. It’s ok to care for multiple things – in fact we should care about multiple things! – but it’s also ok to place a more primary focus on one of them.

If we say that animal liberation truly is our “calling”, then let’s act like it is too. Sure, it will take some reprioritizing and rescheduling of the things we’re accustomed to having or doing, but we’ll certainly find more fulfillment in knowing we’re part of a movement towards justice.

There are many roles we can take at various capacities where we can utilize skills we already possess. Am I witty and do I know Photoshop? I can create memes! Am I good at writing catchy sentences and talking to people? I can draft press releases and make calls to reporters. Am I a wiz with numbers and money? I can do a group’s bookkeeping. And then there are roles we can take that we can learn from. Do I have fear of public speaking? I can overcome that by volunteering to deliver short speakouts during demos, starting with perhaps one sentence, then two and so on. Am I interested in fundraising? I can look up grants and write applications. Do I belong to a community that’s underrepresented in the AR movement? I can offer ideas of how to better universalize the message so it’s accessible to my community. The list can on, and on. (FYI, these are all examples of roles we would lovingly welcome at Collectively Free right now.)

In short, let’s be proactive and find ways we can help spread the message. Let’s contribute to our community’s, our groups’ and our fellow activists’ efforts rather than take them for granted. There’s a lot of work to be done, so let’s share its weight as well as its prizes. And by all means, let’s not choose brunch over a protest. We can still have it but after the protest. It will taste much better too.

Please consider joining Collectively Free and its community of creative, fearless and dedicated activists! Email us at info@collectivelyfree.org or look us up on social media.